Spring Summer 2021 brought many quirky and exciting trends to follow. One of the trends which are to stay is of the belts over the dress. Let’s pick any belt from our wardrobe and give our fashion a cinched upgrade! Are you all in to cinch it up?

During Rennaissance, the belts of different materials came into women’s lives, not just as an addition to fashion, but for better health too. Health? Yes. That was a time when having a tiny waist was obsessed over trend, and to have that tiny waist look, women used to suffer under the pressure of tight corsets. Belts over the dresses brought a very smooth and comfortable illusion of a tiny waist, which ultimately became a boon for the ladies. Over the years, belts took various forms, and many experiments were done over the size and shape of the belts and buckles. Around the 1950s, we got the thin belts too, which became another element of style.

Ramps and runways this season, were all cinched up for good. Many big designers gave their other trends an elevated look with just a belt over it. While Saint Laurent went all classy with a classic black leather belt with big buckles over any type of body-hugging silhouettes, Alexander McQueen gave his signature look of quirky suits a cinched touch-up with think belts hugging the waist.

Where Louis Vuitton experimented with patterned thick belts and shiny thin belts, Gabriela Hearst was nowhere behind in trying all kinds of belts. Be it, thick belt with a statement buckle, double thin belts, obi, or just classic black leather, Hearst had it all!

Ermano Scervino went all classic with a waist-hugging black thick belt with prominent buckles. It served as the best accessory to give the entire look a different level! Not to forget, Altuzarra and Dior were nowhere behind in this race of cinching style. Altuzarra had all kinds of no buckle leather belts to double-crossing thin-belts, to thick styles! Dior went oriental with thick belt and small buckles.

Celebrities have again flattered us with their flattering cinched-up looks. With all kinds of thick and thin belts, celebs took no time in strapping up to this poised trend. From Jennifer Lopez’s double big buckle thick belt to Elle Fanning’s sparkly thin belt, it was a stylish aura all around.

Sarah Jessica Parker’s rockstar belt patterned with thick metal pyramids, over a pink gown was a different level of fashion!

On the home front too, celebs were seen all belted up and flaunting with a touch of power. From Priyanka Chopra’s thick metal belt complimenting her figure to Swara Bhaskar’s thick military-style cinch, it was all about holding that figure together. Malvika Mohanan’s nostalgia trip with a thin belt over a small dress was a view in itself. While Shipla Shetty went all classic with classic belt over her patterned dress, Krystal D’souza went all corset-y with thick black belt over her big puffed-up white dress.

The Belt Over Collection

Even though belts are not a new accessory, this SS’21 they have gotten a new iteration that is not low slung! This time, it is all about creating new shapes and giving a new look to the silhouettes. Whether you’re all about bows or something edgier like heavy metals, you’ll have no trouble finding a middle ground. When you don’t know the instant way of giving your outfit a fashionable touch, go for a waist belt over the dress. And, voila! You have a whole new chic look to slay. Waist belts cinch at all the right places to flatter the body shape. Paying heed to this highly effortless style, we have created a range in gold that perfectly aligns with your cinched look!

Get ready for the ‘waist’ ways of Spring! This season, belts made a comeback with a figure-hugging feel that adds that ‘extra’ you’ve been looking for. From metallic to edgy & bows, there’s a whole sash bash hard to ignore. Translating this, we’ve created a range in gold with belt motifs for a party vibe that matches your outfit!

Check out a few gold jewellery from The Collection: 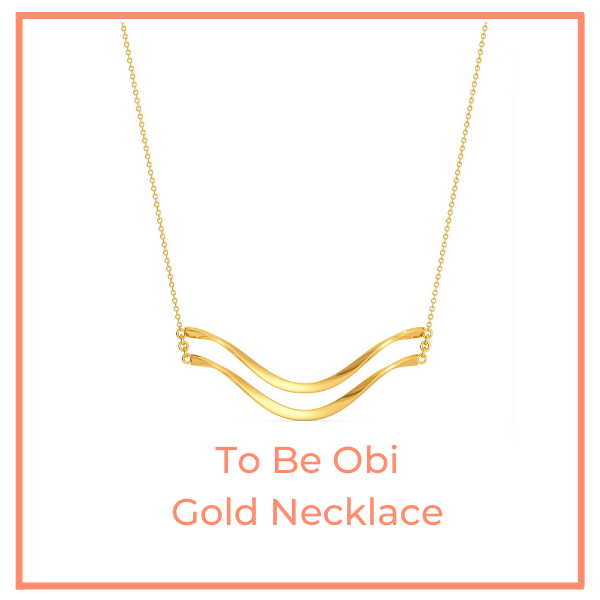 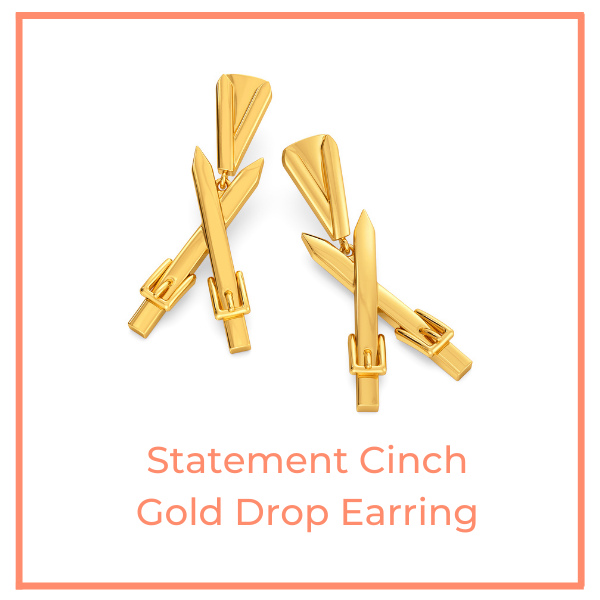 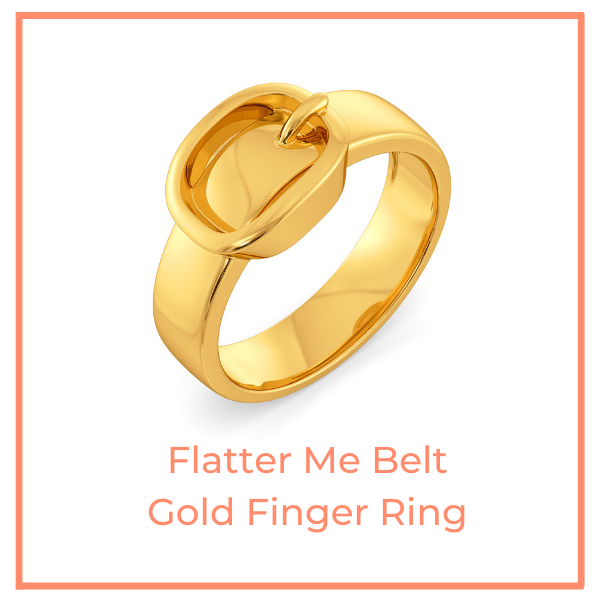 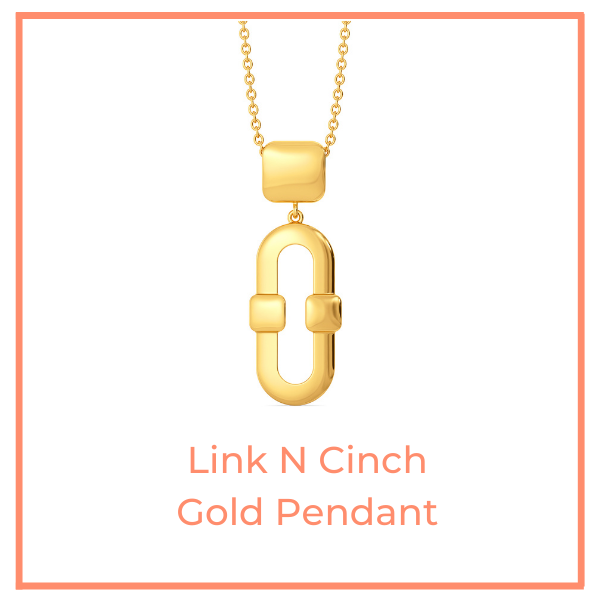 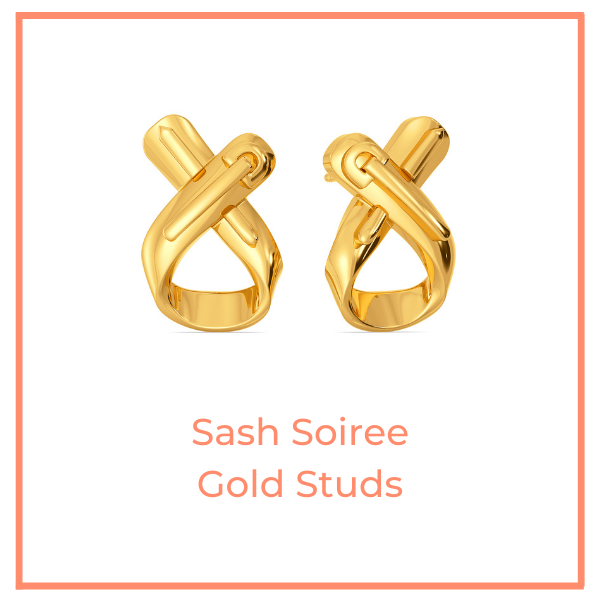 So, while you are looking for a confident and chic look for work and party, cinch up your wardrobe with a finishing touch with a belt – in gold!   Explore the entire Belt Over collection here! 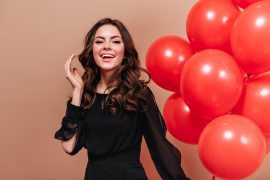 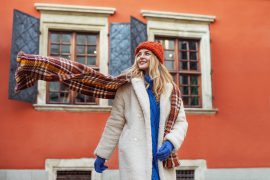 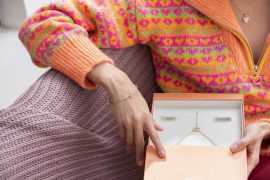 5 Reasons to Go for Gold this Season! 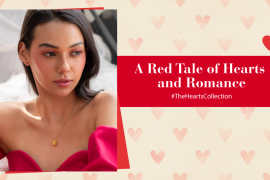 A Red Tale of Hearts and Romance #TheHeartsCollection

4 Ways to Stack Up Your Jewellery! #KnowHow 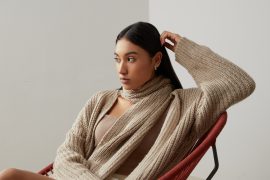 Your Go-To Pieces for a New Year! 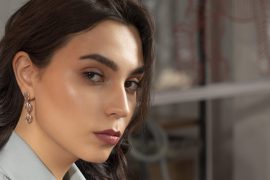 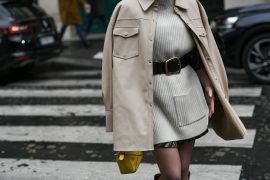