The time has come. ‘HER’ time has come. The millennial woman has arrived, and how! She is dressing up in solidarity; she is reclaiming control, her voice is now being heard, her style remains many – loud, understated, over the top or even subtle – but, she is POWER DRESSING to take the POWER back! Why now? Because…. #TIMESUP and she is saying #metoo!

Now, more than ever, women are coming together and speaking up. And, fashion is matching this stride, step for step. With the red carpets at this year’s Oscars, Grammys, Golden Globes celebrities let fashion, and their choice of dressing set a serious tone.

Year 2018 – style along with substance is what the young, independent, sensible, kind, millennial women of today are leaning towards.

From Hillary to the Suffragettes

She made history, and along with her, so did her ‘white suits’ that she chose, both, while accepting her U.S presidential nomination, as well as for the final presidential debate against Trump. Hillary Clinton used fashion as a power tool, to send a message across. But, is she the first to do it? No, her fashion choice was in solidarity with the – Suffragettes, who in the early 20th century chose the same colour and silhouette of power dressing to march against the acquisition of immorality made against them.

A Quick Recap: The Rise of Power Dressing

But, this concept of power dressing wasn’t born yesterday. Fashion bosses have been pitching it for ages, while Donna Karan set things in motion with her soft-shoulder jackets, cold shoulders, pencil skirts, cashmere knits in the early 80’s to Giorgio Armani keeping pace by sewing suits with fluid and freer lines.

The grunge and ambisexual style made its way to this genre of fashion. Power dressing, now, became effortless and a little more sensual. Minimalism became the driving force. Jill Sanders’ androgynous couture with a feminine spin was now the biggest ‘in’ thing in the world of fashion.

Power dress today is reimagined, a new era of office-wear has arrived – with a new-age twist of fashion in tow.

Truly the era of bold, no-nonsense fashion, this era started with power dressing being tailor-made to promote the image of a well-cultured, smart and independent woman. Fashion risks and bold silhouettes are the way forward today. So, make way – big shoulder jackets, white suits, button downs are here, and it is everything that is ‘now’ in fashion!

We’ve established, Fashion in 2018 continues to be the power tool. In addition to raising voices, sharing #metoo stories, women, all over the world, are using ‘power dressing’ as a declaration of control and not just fashion. This clothing choice is now the order of the day, a united statement made to reclaim the power back or merely to reinstate it. But, style with substance is what the young, independent, sensible, kind, millennial women of today are leaning towards.

This means stepping out in well-tailored suits and sharp silhouettes aren’t the ‘only’ norms of power dressing and work-wear anymore. It is also about wearing powerful pieces of accessories- one that is right for the occasion, the job at hand or simply, right for the person wearing it. The new wave of fashion change has opened up numerous fashion option for women of all professional backgrounds. So, while the traditional suit might still be a top favourite with the corporate hot shots, a more daring and experimental quasi-sport combo could be just what a creative boss might prefer.

In the end, the deal is this – you might mean business in a stiff white suit, or you might bring your A-game in a black transparent button down teamed with a patterned dress, as long as the choice of clothing makes you feel strong and invincible, it is ‘power dressing’.

Today the names and ways are sure different – can call it ‘power dressing’, ‘power look’ or a ‘power punch’, but the main point remains that it is all about FASHION, all about FREEDOM and all about POWER – so, go ahead and seize it – BE FREE! 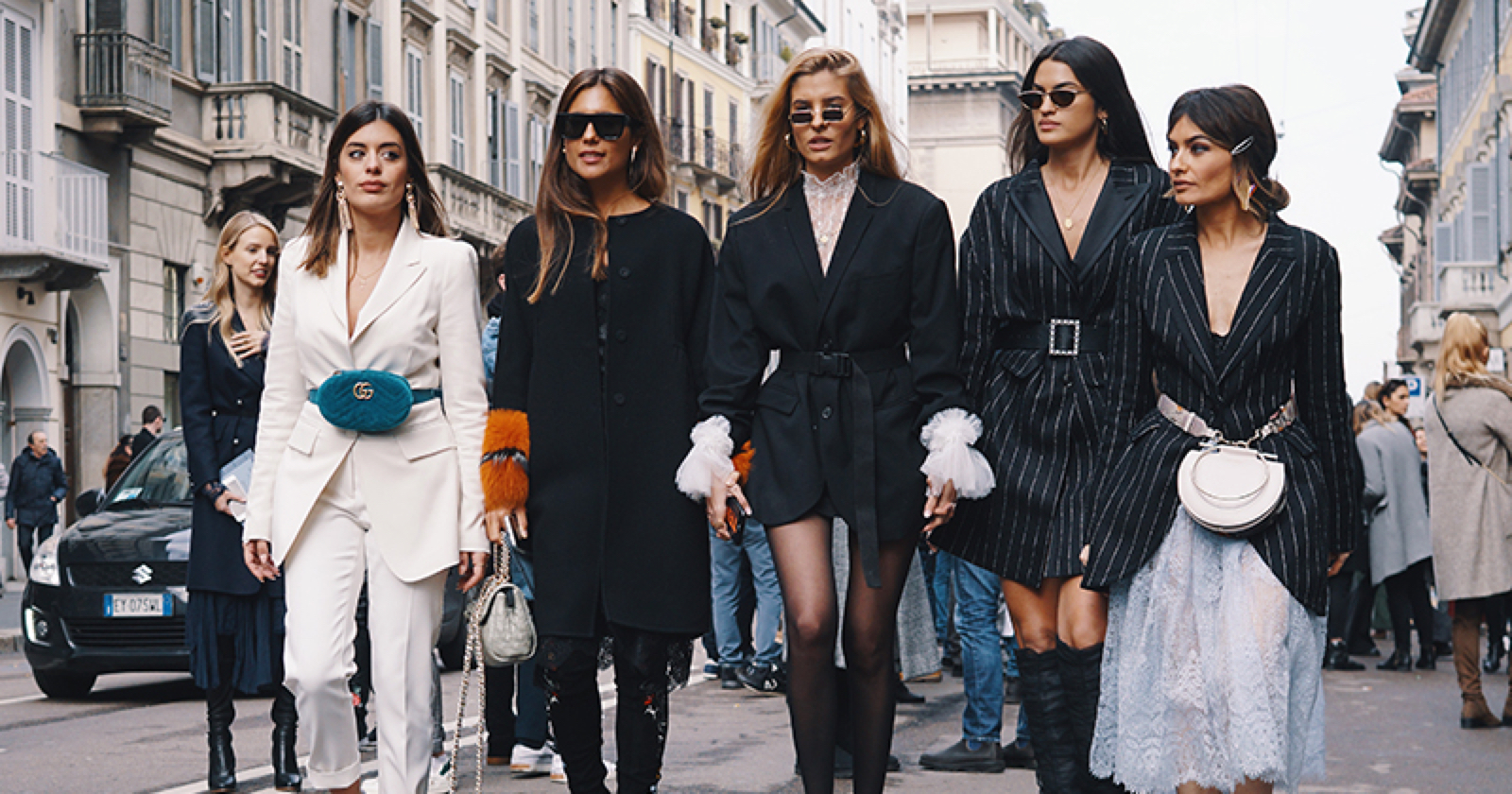 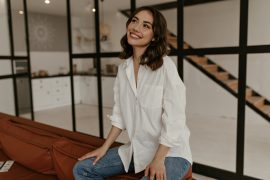 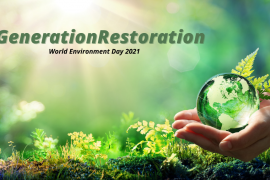 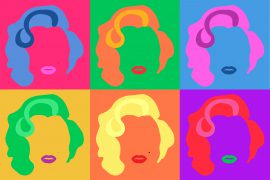 Happy Birthday to the One True Diva Marilyn Monroe #FashionIcon 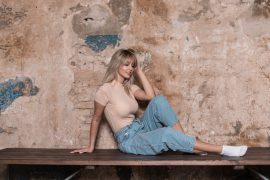 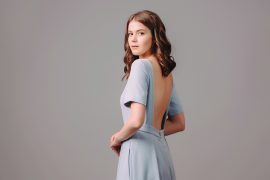 SS’21: Throwback to Comfy Back! #TrendAlert 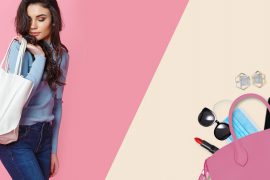 SS’21: What’s in Your Bag? #DesignerDesk 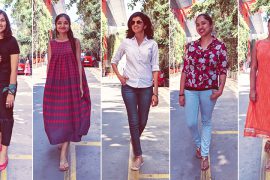 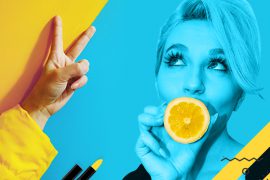