A trend with a fierce spirit is here! This Autumn-Winter 2021 end on a bold note with Camo! Explore the ammo that is Camo.

Designers were sure marching to their own beat! Sacai’s opted for wonderous green looks, while Balmain’s edgy silhouettes stole the show. Versace’s print game was on point, and Etro’s safari vibes had us wishing for a jungle safari vacation. Loewe had a more formal take on the trend. In contrast, Alberta Ferretti was all about the military colour scheme.

The celebs, too, were decked up in some militarian looks, ready to combat! Adriana Lima was a stunner in her olive green suit, while Cristina Capotondi was all about a sleek silhouette. Cynthia Erivo and her camo print were top-notch, and Emily Ratajkowski shimmied into some camo printed trousers with style. A few more to follow suit on this trend were Tracy Ellis Ross, Khloe Kardashian and Megan Fox, all with their own distinct style to play.

B-town was also not far behind with this army trend. Katrina Kaif added a stylish flair to a camo hoodie. And Kriti Sanon was super sleek in an olive-toned matching set. In comparison, Sunny Leone opted for a direct take on the trend with plenty of print and camo!

This season, vibe to some camo! Autumn-Winter 2021 adds a twist to the chic military look. From jackets and coats to trousers with camo prints and green hues, it’s the fierce look for a battle-ready ensemble. Inspired by the combatting spirit of the trend, we’ve created a range in gold and diamonds with motifs and textures that replicate the camouflage look and feel. Opt for some green hues combined with comfort for an outfit & add some gold for a casual-but-bomb look!

A rebellious mood sets over Autumn-Winter 2021! This season it’s all about a comfortable ferocity with a military vibe. From coats to long jackets and trousers in camo print or olive tones, it’s the ammunition for a serious style statement. Translating this combat trend, we’ve created a range in gold and diamonds with motifs and textures inspired by camouflage effects. Go bold with this undaunting look and the jewellery to match!

Check out a few pieces

Do you like this new trend? Feeling inspired to create your own fierce looks? Well, in that case, check out The Camo Collection and match your jewellery with your ensemble! 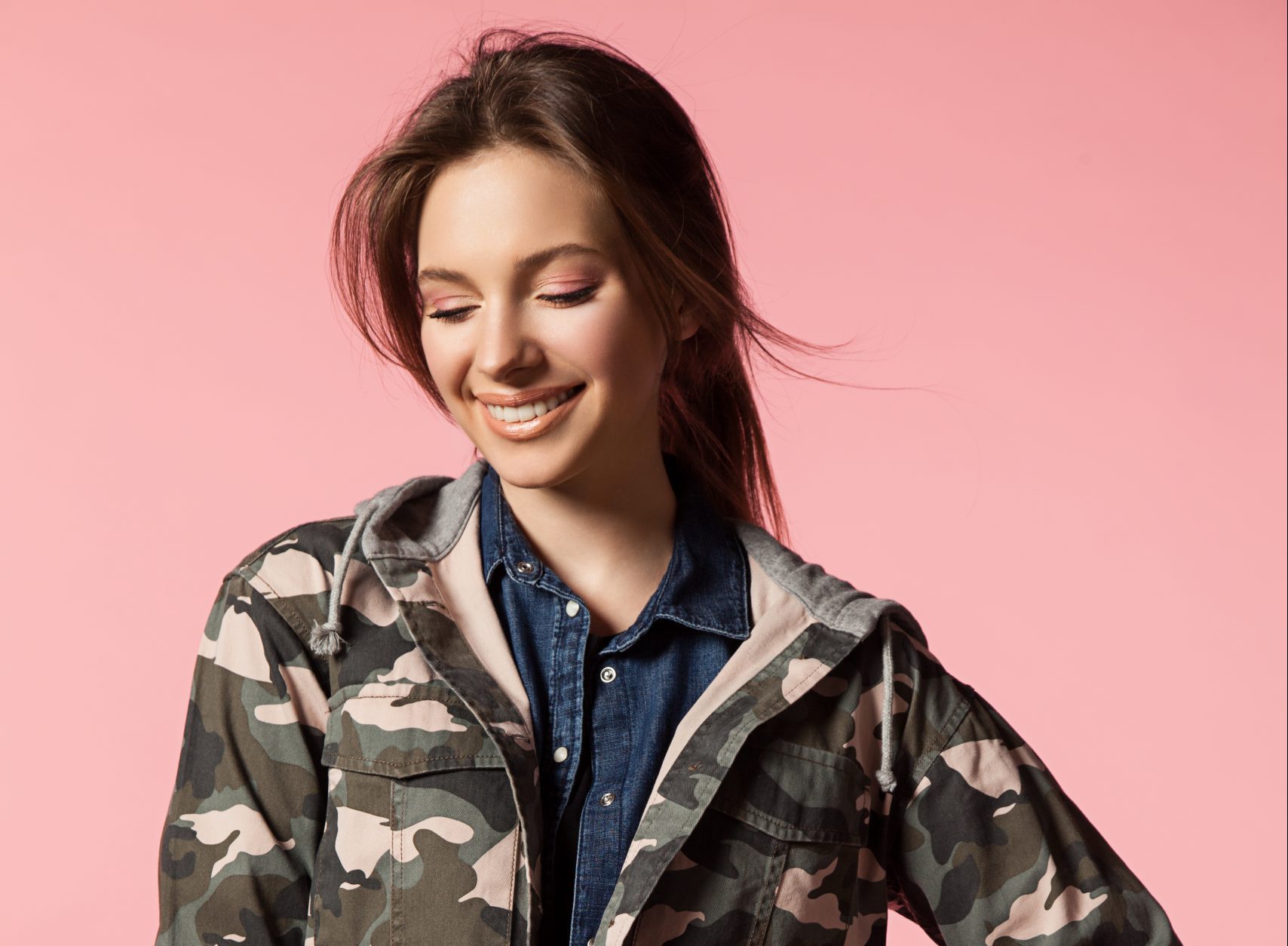 Article Name
AW21/22: Camo is the New Fashion Ammo! #TrendAlert
Description
A trend with a fierce spirit is here! This Autumn-Winter 2021 end on a bold note with Camo! Explore the ammo that is Camo.
Author
Sunjukta Sule
Publisher Name
Melorra
Publisher Logo 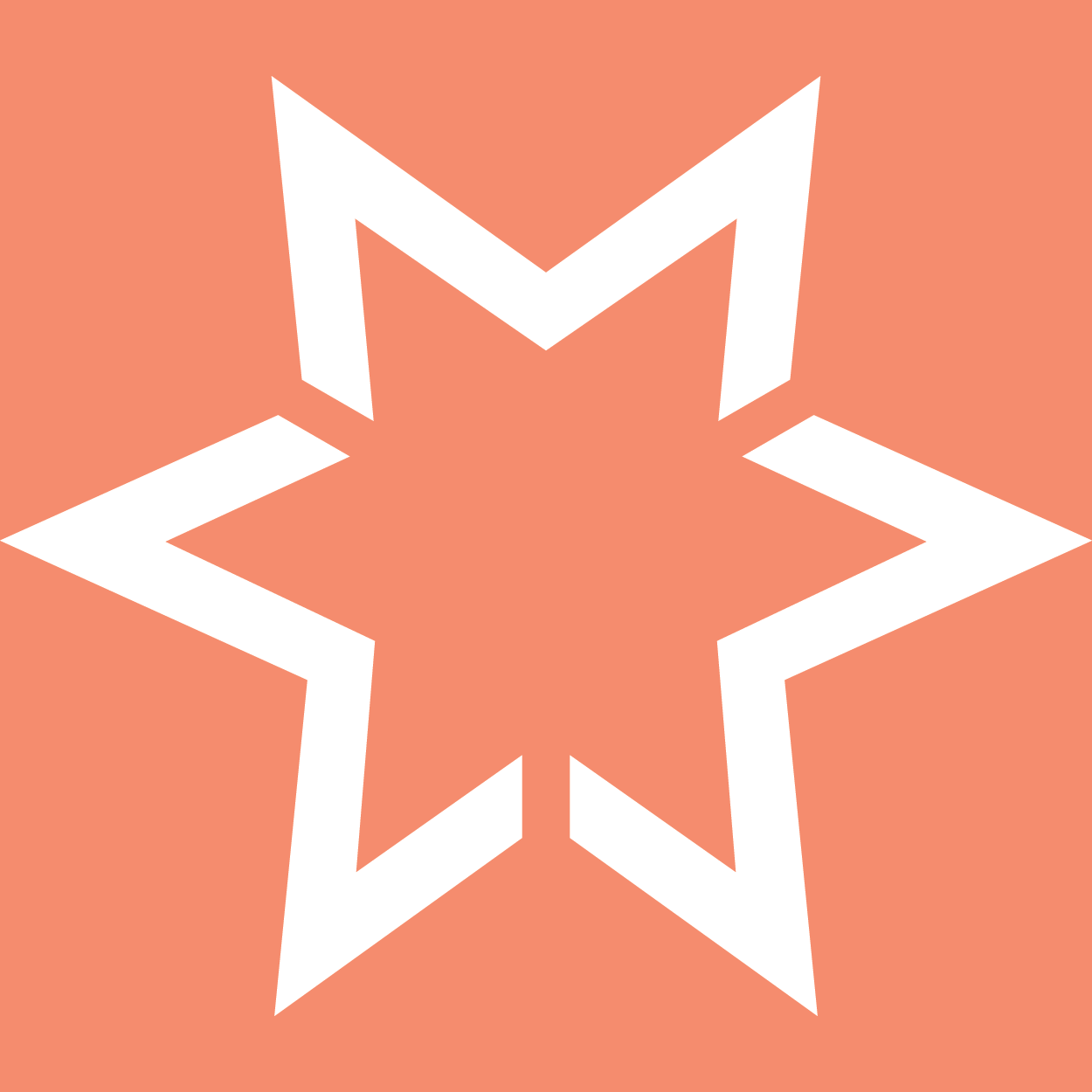 Glam Up Your ‘WORK’ Look with Our Cut Out Collection! #TrendAlert

This Season, Get Ready to Party in The Tropical Style! #FestiveFloralCollection #TrendAlert

4 Ways to Style Your Outfits with Our ‘Trendy School Print’ Jewellery Collection! #TrendAlert 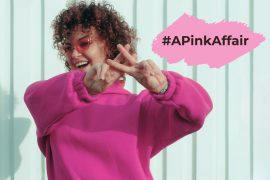 The Total Pink Collection: A Trendy Choice to Match Your Work Outfits! #TrendAlert 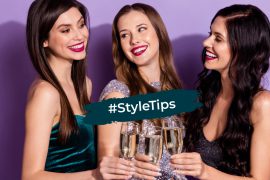 5 Tips to Remember Before Heading to a PARTY! #StyleTips

Explore Our New Party-Ready Jewellery Range: The Go With The Flow Collection! #TrendAlert 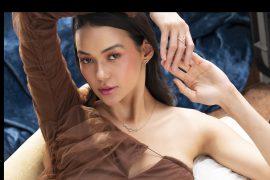 10 Hearts for the Season of Love!
10 Diamond Styles for Casual Wear! 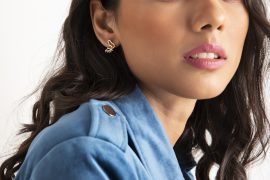