Calling Captain Marvel, Black Widow and Cat Woman – it’s the era of all things super heroines, and fashion has its own take on it!

Spring Summer 2020 is all about saving the world and with it comes the superhero costume, the Catsuit! From knits to an activewear addition, this season gave this neck-to-toe ensemble a new meaning. With many designers taking the route of ‘Apocalypse Now’, the runways opened up with post-climatic wardrobe choices that included functional yet feminine head-to-toe clothing.

Catsuits originally made an appearance in the 1940s but gained momentum during the 1970s and 1980s when it was worn for aerobics and disco dancing. Catsuits have been a part of athletics like speed skating, gymnastics and various water sports like scuba diving, since forever. This trend is also found in superhero comics and movies. From Catwoman, Black Widow, to Lara Croft and even in the Matrix –  women out to save the world, wear this suit.

Prints were a big yes-yes with this trend, where designers like David Koma and Balenciaga went big on animal print. On the other hand, Moschino and Jeremy Scott included checks and scarf prints with ruffles and fringes for a feminine vibe. Also drama, lots and lots of drama! After all, the trend is all about rebellion. Mugler and Alexander Wang took a more funeral-like take on the trend with all-black attires. Meanwhile, Marine Serre’s collection included patchwork clothing, layering and headgear that worked as masks.

The French Designer, Marine Serre said – We’re already finding ways in our everyday life to survive! We have no choice but to adapt to violent climate change and political uncertainty, to look at what is already there and what we have created, and work out new ways to live, to eat, to move, to dress…

Christian Cowan’s show added some colour and pizzazz with lace trimming and tons of tassels. With Bobby Abley’s mix-print style and Edgii’s sequin addition (to boots and beyond), the trend had a lot going on. Halpern’s print and glitter combo had us by the cape, while Henrik Vibskov gave us ultimate layering goals. Designers like Emilio Pucci and Ancuta Sarca also took up the recycled and knit catsuits to create one of its kind designs. All in all, prints are welcome here, and it’s all about being unapologetically feminine in any fitted form you deem comfortable. Now that’s a train we can all jump on.

A lot of celebs are rocking this outfit in movies and TV shows, with still more on the red carpets. From Bella Hadid, Kendall Jenner, Camila Cabello to Deepika Padukone, celebs were set to be the saviours of the new world.

So while there’s a whole lotta hero-feel around, we have the perfect gold jewellery to go with it too! Inspired by the Catsuit and your unapologetic and robust vibe, we’ve created a collection for all your edgy looks. Layer it up or single it out, it’s going to be the talk of the town! Check out what we have in store for you!

So bring out the Super Woman in you this season with edgy and bold styling. Go for head-to-toe outfits or add on gold jewellery to your monochrome work pairings. One thing is for sure, there’s going to be a whole lotta hero this season! 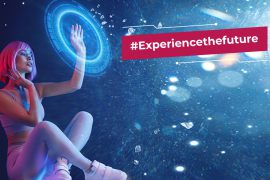 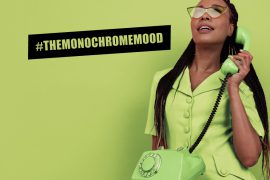 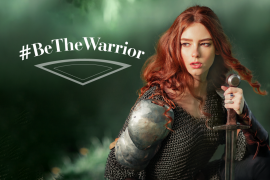 ‘Inspire a Fighter Within’ with our Warrior Collection #TrendAlert 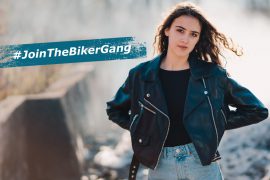 Rule the Road with our Biker Collection #TrendAlert 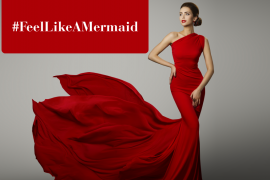 Dive into the Latest Trend with our Mermaid Collection #TrendAlert 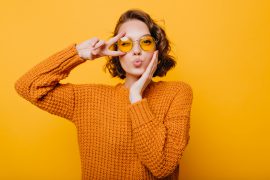 Top 5 Jewellery to Accessorize with your Daily Wear 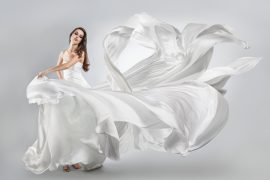 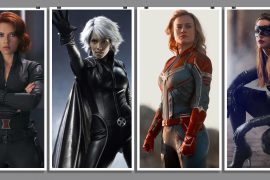